Posted on December 29, 2015 by Insurrection News 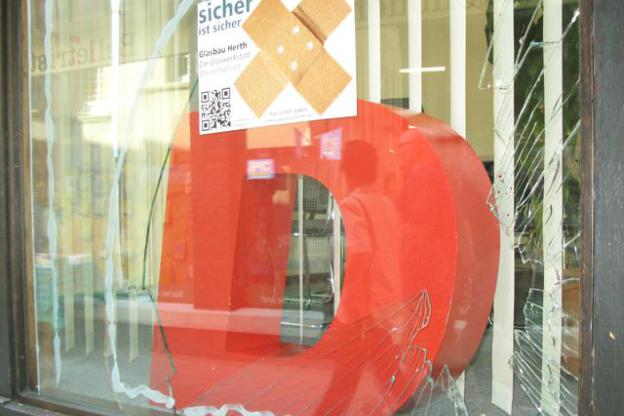 29.12.15: For weeks, the Turkish army has been carrying out a new offensive in the Kurdish regions of Turkey. Cities are being bombarded with heavy weapons and a state of emergency has been imposed across the entire region. This has led to hundreds of deaths, including many civilians. The AKP-Fascist Erdogan speaks openly of annihilating the insurgent Kurdish population. Financial support comes from the EU, especially Germany. Under the leadership of Merkel, the EU has given Turkey billions of euros in aid to stop the ‘flood of refugees’ into Europe. With so much backing the AKP regime can mercilessly proceed unhindered against the Kurdish population.

The federal government remains silent regarding the massacres while it’s NATO partner keeps the refugees away. In addition to the recent military aid, they now also send AWACS aircraft to the region.

Because of all the above, we have attacked the CDU / JU office in Mannheim.

No rest for the AKP regime and it’s German supporters!

For a militant internationalism!