Chile: Urgent! Anarchist Compañera Tamara Sol has been Transferred Once Again to the Extermination Center in Valdivia

Posted on March 2, 2018 by Insurrection News 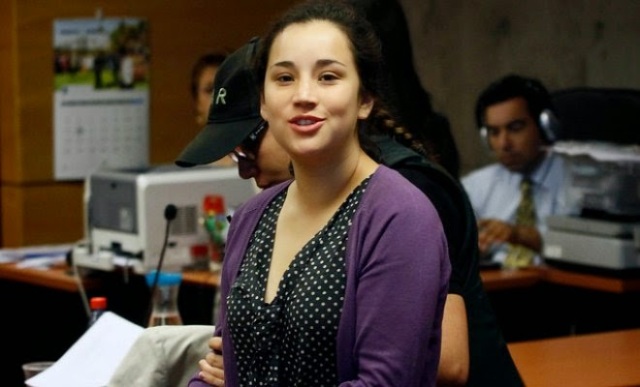 01.02.18: On February 28th, 2018, the prison administration decided to transfer Tamara Sol from the maximum security prison, where she has been held hostage since January 25th.

This time, the jailers decided to move Compañera Sol, despite her having pending medical examinations in the penal hospital of Santiago, to the extermination center of Llancahue located in Valdivia, in southern Chile.

The Llancahue extermination center is a private prison and in recent years has been recognized for the particular brutality of its internal regime along with the beatings and torture carried out by its prison guards – many of them have been televised and exposed to the public.

Remember that the transfers of Tamara Sol, from Valparaíso to Rancagua, from Rancagua to Santiago and from Santiago to Valdivia, have taken place following the escape attempt that she carried out in January.