Posted on February 18, 2018 by Insurrection News 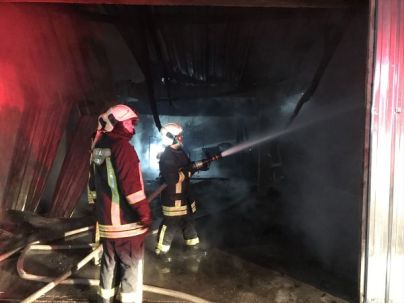 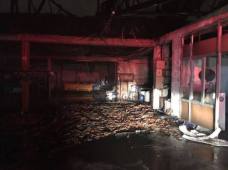 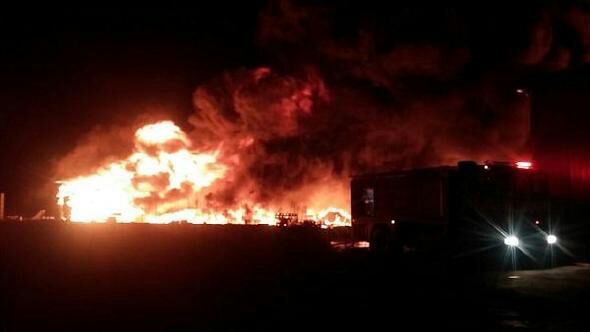 The Revolutionary Student Movement (DÖH) has carried out a series of actions for Afrin. In a written statement they called on all patriotic students to support the resistance in Afrin. In addition, they have published the balance sheet of their actions.

The balance of the actions is as follows:

January 11th
Three workshops belonging to AKP collaborators were torched in Efendi district and Eskihisar district in Denizli. These actions caused huge financial damage, the workshops are no longer useable.

February 4th
At 4:00 in Akzay district in Sakrya, a factory belonging to an AKP collaborator was set on fire. The factory was completely destroyed, causing material damage of several million Turkish lira.

In Ankara, a furniture factory belonging to an AKP collaborator was attacked with Molotovs and noise bombs.

In Eskişehir, a car belonging to somebody who directly collaborated with the Turkish State was destroyed.