Posted on February 8, 2018 by Insurrection News 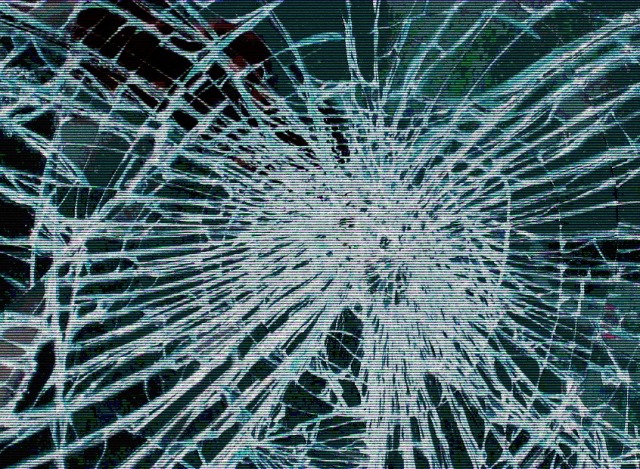 During the night of February 2nd, 2018, we attacked the new branch of the Federal Police on Schöneberger Ufer. Rocks and bottles full of paint hit the glass entrance and some windows of the new gem of de Maizière*, the ‘Directorate 11’ on Schöneberger street, the former Bombardier building that opened at the beginning of August in 2017.

According to Der Tagesspiegel**, the new Federal Police Directorate serves as an administrative building for GSG9***, the Federal Police Aviation Squad, the ‘Police Protection Agencies Abroad’ and the ‘Special Protection Air Transport’ as well as the ‘Assistance and Investigation’ special units. The headquarters of the special units is a barracks area in Spandau between Schmidt-Kobelsdorgf and Seekt streets.

The Federal Police are the executive arm of the Ministry of the Interior. The sphere of influence of the Federal Police however extends far beyond German railway facilities, as ‘air passenger companions’ they carry out (collection) deportations or they are posted in foreign missions, such as in Somalia and Afghanistan where they train ‘security and police forces’, and are therefore an actor in the local (civil) wars.

We send greetings to the prisoners of the Hamburg Revolt!
They will not break us!
United we stand!

(via Chronik, translated by Insurrection News)

*Thomas de Maizière, Federal Minister of the Interior
**Der Tagesspiegel is one of the most read newspapers in Germany
***Grenzschutzgruppe 9, the ‘elite’ Police Tactical Unit of the Federal Police
****Special Arrest Units of the State Police Forces and the Federal Police