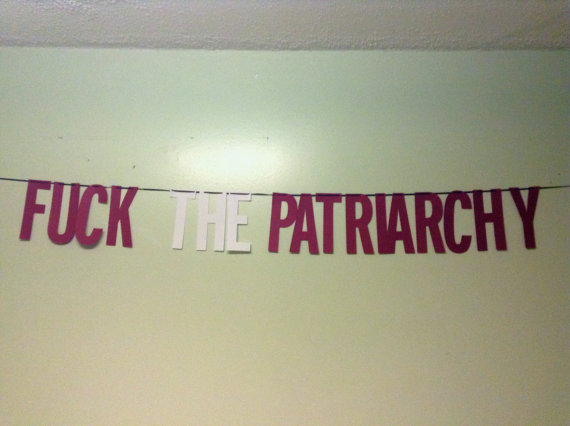 16.06.16: A privately owned building on Anexartisias street, Exarcheia district, was occupied by a queer feminist group since May 28th until today. The police evacuated the squat and proceeded to the arrest of many activists while supporters held a solidarity rally at the Attica Police Inspectorate. Below is the announcement of the squat as published on Contra Info:

”This morning Women*Squat, a queer feminist squat, which began on May 28th in a privately owned building on 13 Anexartisias street, was evacuated by cops and 6 people were arrested (3 adults and 3 children). The purpose of the squat was to provide a shelter to women with/without papers in a space we would all organize together. Updates will follow.

We call for a solidarity rally at the Attica Police Inspectorate at 13:00.

Immediate release of all the arrested activists

(via Provo.gr, translated by BlackCat)