Posted on January 1, 2016 by Insurrection News 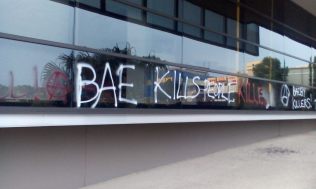 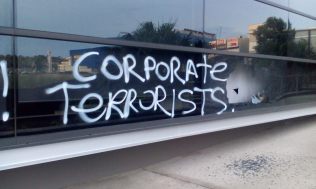 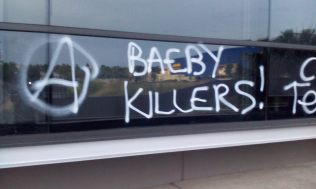 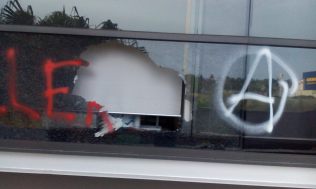 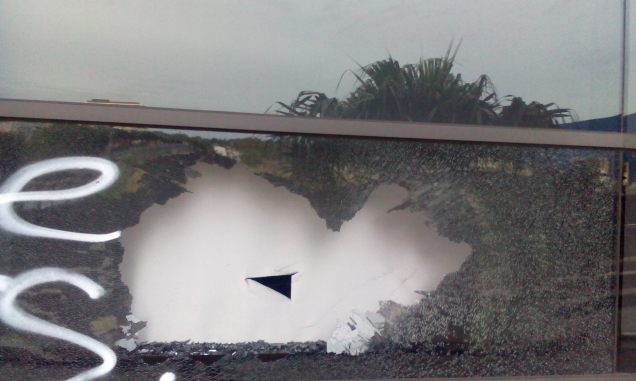 In the final hours of December 2015 we attacked the offices of the defense contractor BAE Systems on River Boulevard in Richmond with paint and sledge hammers.

BAE Systems make billions from war and their technology is responsible for countless civilian deaths worldwide.

This action was carried out as part of Black December, a month of anarchist direct action that was initiated by the anarchist prisoners Nikos Romanos and Panagiotis Argirou in Greece.

1 Response to Melbourne: Attack against BAE Systems for Black December